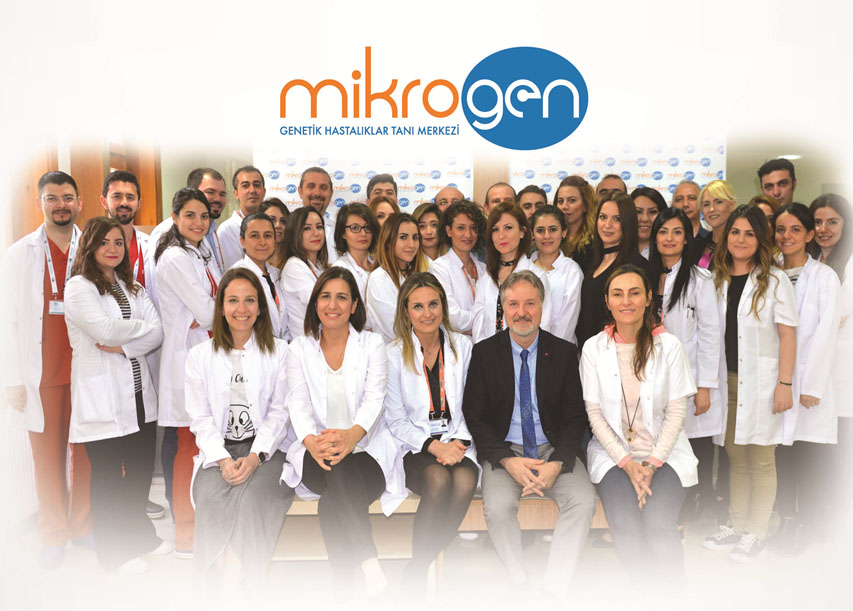 Researchers in Mikrogen Genetic Diagnostic Laboratory identified some seminal markers as indicators of presence, quantity and developmental stage of the sperm cells in the testis of azoospermic men. These markers are suggested to predict the testicular sperm retrieval success as well as help to monitor the treatment response during the treatment.

As known, classical seminal analysis examines only the presence of mature tailed sperm cells and has some drawbacks due to loss of the cells during centrifugation, limited information by the two-dimensional analysis of the microscope, or dependence on personal performance and experience. However, flow cytometry allows detecting the presence of sperm cells by using specific markers with high accuracy even in low concentrations.

Using flow cytometry, the researchers investigated specific biomarkers for different stages of spermatogenic series in ejaculate; early spermatocytes (haploid - round cells) (A), sperm cells that have completed the formation of acrosome (B), and cells that have entered the process of tail formation (C), being able to both identify and also determine their quantities

The patients had undergone “Post meiotic flow cytometry analyzes” and “PCNA, LIM15, ESX1 and TEX101 gene expression analyzes”. In flow cytometry, 50.000 - 100.000 cells from the ejaculate were analyzed with a 4-laser flow cytometry device using antibodies specific to spermatogenic series cells. The presence and quantities of the cells belonging to the meiotic stage, the acrosome formation stage and the tail formation stage were determined. The specificity and sensitivity were determined as 99.8 and 95.5, respectively. Overall the consistency between the increase in expression and the presence of acrosome was found as 93.75%.

This approach enables the detection of a small number of spermatogenic series cells that cannot be detected or overlooked by classic methods. With this technology, it is possible to determine the stage and the rate of sperm series cells, not only in ejaculate but also in testicular tissue sample. The research is continuing to isolate these cells for in vivo treatment applications.