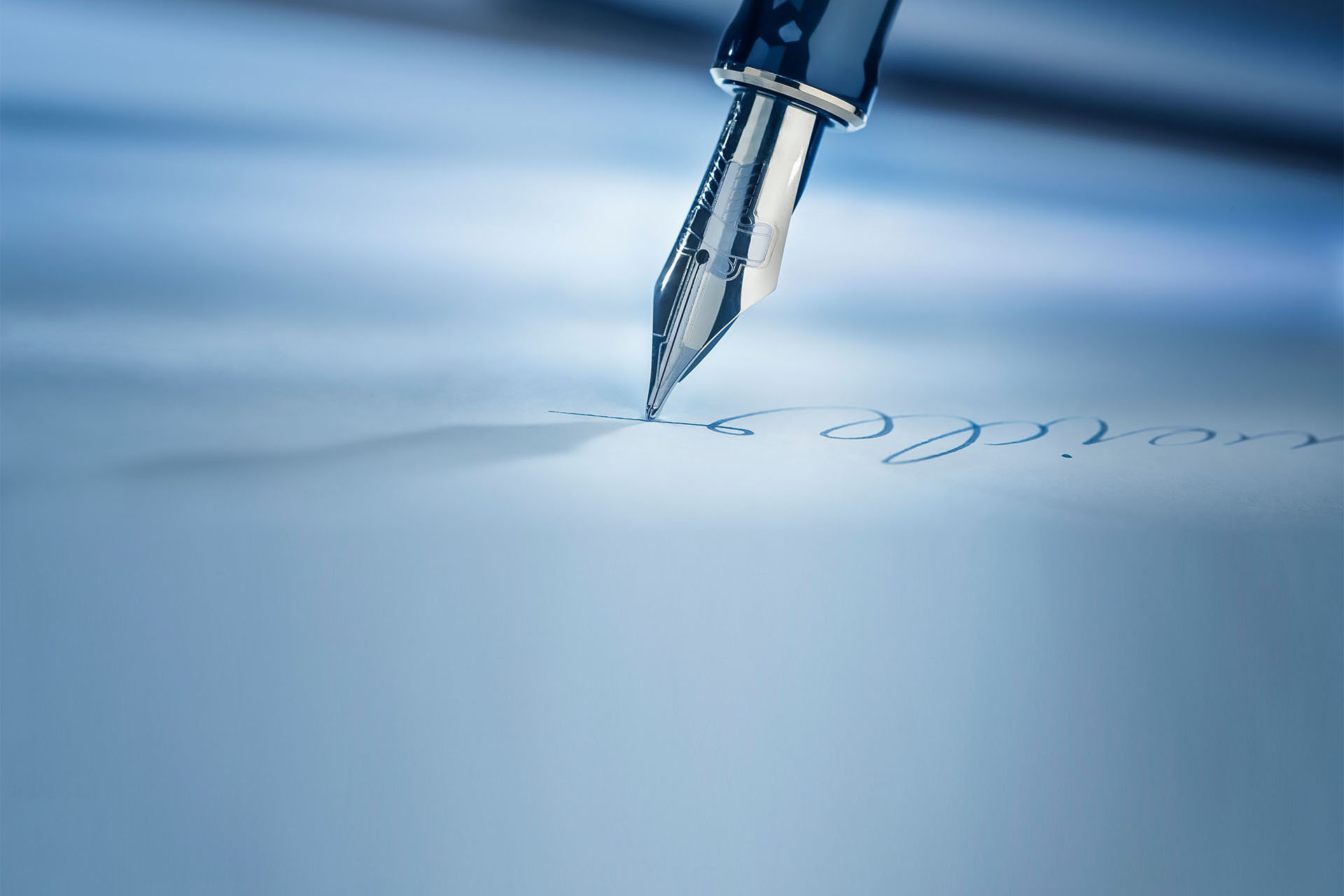 He has actively participated in the establishment of Infertility Research and Treatment Center at the Ankara University School of Medicine. Currently, he is a lecturer on male infertility at the Department of Urology in the same University and continues to actively work as the board member of Reproductive Health Center. His field of special interest is male infertility and erectile dysfunction.

Dr. Aydos increased his knowledge and experience in the field of infertility and erectile dysfunction in Italy Valduce Hospital Department of Andrology by taking advantage of Italian Government Scholarship for 1 year in his academic life. In these years, he has been able to closely monitor the applications of sperm microinjection, which was started for the first time in the world. 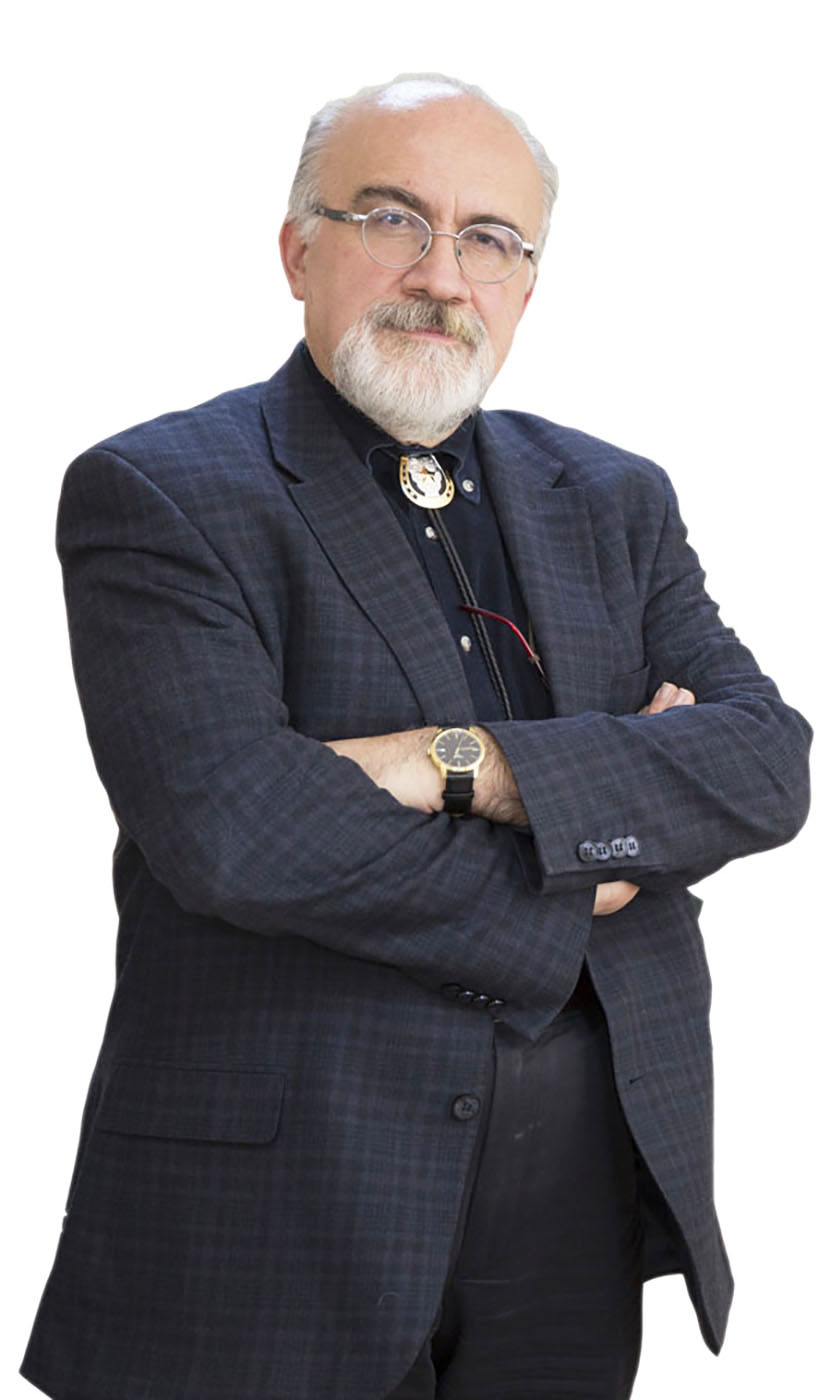 In addition, in Belgium he took a course at the SIMAF Schoysman Infertility Management Foundation on ICSI. In 1999-2000, he worked at GATA ART Center for 6 months and additional 2 months for ICSI.

Dr. Aydos especially deals with the personalized treatment of male factor infertility and optimization of the sperm by novel techniques before assisted reproductive interventions. He has published nearly 100 articles on scientific journals and has authored and edited numerous book chapters. He has participated both at home and abroad in numerous training sessions, congresses and symposiums both as attendee and speaker since 1986.

He is married and has one child. He knows English and Italian.

1. In vitro maturation of round spermatids obtained from azoospermic men and Comparative analysis of cytokine expression levels of Sertoli cells in non-obstructive versus obstructive azoospermia cases. Project Funded by TUBITAK, The Scientific and Technological Research Council of Turkey. 2015-2017

2. Is it possible to determine spermatogenesis in non-obstructive azoospermia by identifying seminal markers? Project funded by Council of Higher Education. 2015-2017

3. Investigation of the genes encoding sperm nuclear proteins by genetic and epigenetic analysis in infertile men. Project funded by Council of Higher Education. 2010-2015

4. Hypermetilation of mismatch genes and its relation with male infertility. Project funded by Council of Higher Education. 2008-2009

6. Comparison of varicocelectomy and varicocelectomy plus antioxidant administration in treatment of seminal oxidative stress. Project funded by Ankara University (BAP). 2016-2017

Molecular markers in diagnosis of azoospermia

With the help of new biological markers it may be possible to predict whether there is sperm production in the testes of men with azoospermia and also to assess their quality. We do this by measuring some recently introduced biomarkers in the ejaculate. A molecular marker is defined as a fragment of DNA that is related with a certain location within the genome and used to get information about this particular sequence of DNA. Since the production and maturation of sperm cells progress under genetic control identifying such markers helps us to explain the level and degree of the problem associated with impaired spermatogenesis. If there is a deficiency in the genes, the dysfunction in sperm is a congenital structural condition. Unfortunately, medical therapy does not benefit much in such cases. But if the genetic structure is healthy, then the defect in sperm might have been caused by an environmental factor, and such disorders may benefit from treatment. Measurement of biomarkers at certain intervals may also be useful in monitoring the progress of the treatment.

There are 3 basic stages during the maturation of sperm cells from stem cells:
1. Division and multiplication of stem cells.
2. Completion the meiosis and then having the haploid character.
3. Forming the tail, to become fully mature spermatozoa.

Here we can understand whether these 3 stages work properly, by looking at the relevant markers in the ejaculate. Our studies identified a number of important markers mainly on the proliferation capacity of stem cells, development of haploid cells, dissociation and fall out of these cells from the Sertoli cells to the lumen, acrosome development, tail formation, other meiotic markers, and the function of the energy chain in mitochondria.

Routine semen analysis does not assess oxidative stress (OS), however it is a major contributor to male factor infertility. OS in sperm stems from excessive production of reactive oxygen species (ROS). Insufficient protamination causes poor compaction of DNA which renders it vulnerable to oxidative stress.

OS induces peroxidation in the lipid-containing sperm plasma membrane via toxic metabolites named ROS, thereby leading to structural and functional damage in the spermatozoa. OS leads also to disrupted protein translation thus spermatozoa differentiate into germ cells with certain deficiencies. Finally, defective sperm cells may prematurely enter apoptosis, which is accompanied by the activation of mitochondrial ROS generation. As a consequence of this cascade, in addition to the disruption of sperm production, the spermatozoa lose their motility and exhibit oxidative DNA damage that leads to the creation of DNA fragmentation.

The involvement of sperm DNA damage in infertility has been shown by many in vitro and in vivo studies. We found that spermatozoa with denatured and fragmented DNA have a significant relationship with impaired seminal parameters, being significantly higher in infertile males. As the degree of spermatozoa with damaged DNA increases the likelihood of natural pregnancy drops. Also, chromatin damage precedes the loss of fertilization potential and poor embryo quality.

In my practice I use COMET or TUNNEL, Annexin V binding and ORP measurement to manage infertile men with measurable concentration of spermatozoa in their ejaculate.

Researches on molecular biology and genetics related with male infertility

The etiology of the infertility cannot be explained in many cases because spermatogenesis is a multifactorial and complex process. In one-third of azoospermia cases the problem is related to genetic factors and the same proportion of the rest are defined as idiopathic azoospermia. However, if we reveal the underlying main mechanism, such cases will no longer be idiopathic. Current studies indicate that a healthy sperm production requires normal functioning genomic, epigenetic, proteomic and metabolomic regulation ensuring the stability of the stem cells and supporting cells. Regarding these new concepts now it seems that our knowledge on the development of diagnostic tests to reveal the underlying mechanism is quite inadequate to allow of a precise identification and treatment of most male factor infertility cases. For this reason, we established a team and have been working for many years on the mechanisms that have a role in regulation of spermatogenesis. We carry out our studies in collaboration with three experienced centers; Ankara University Department of Medical Genetics, Mikrogen Genetic Diagnostic Laboratory and Y-gen Biotechnology Laboratory.

Applying the new technologies in the medical and surgical treatment modalities of infertile men, especially in the microTESE.