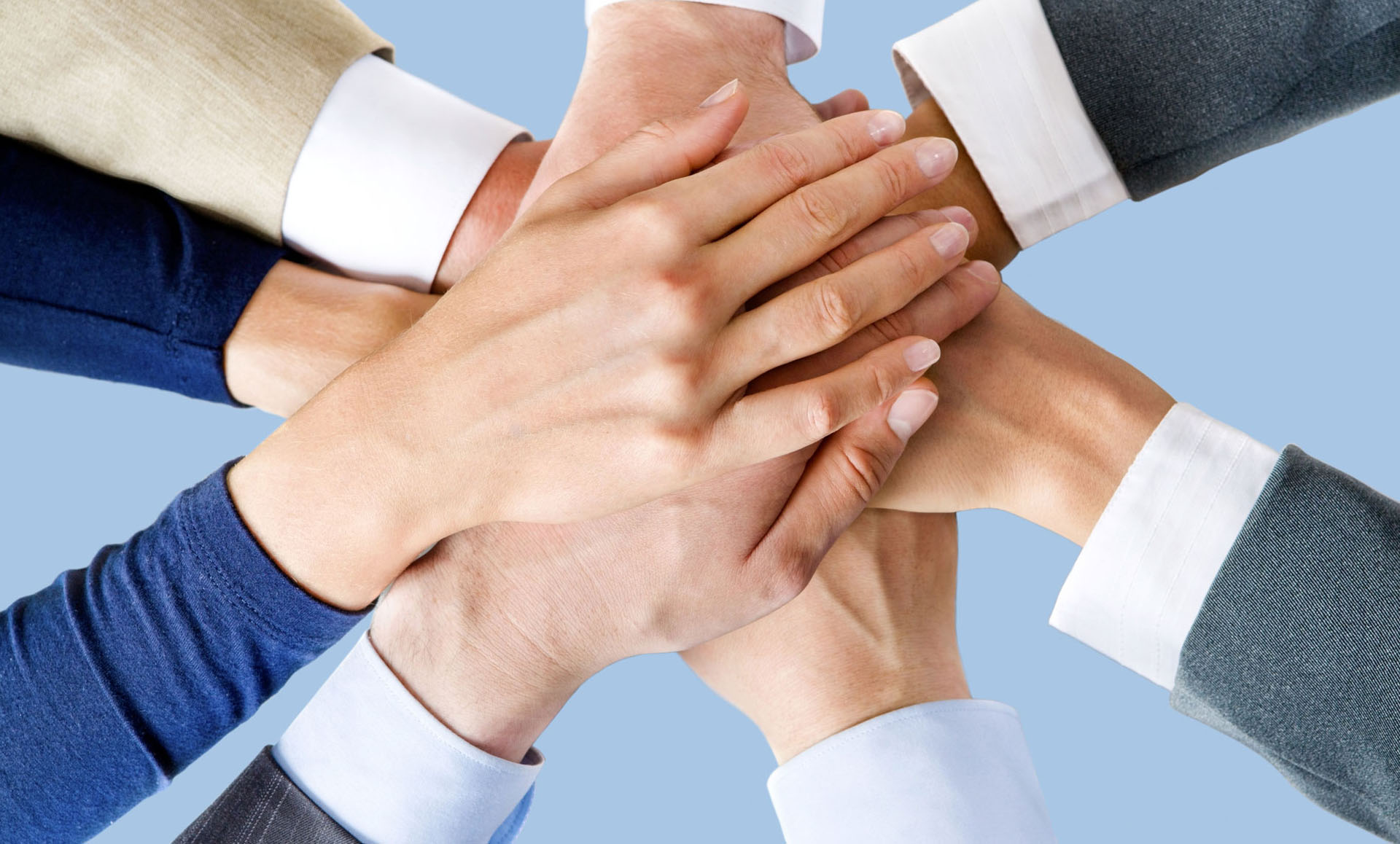 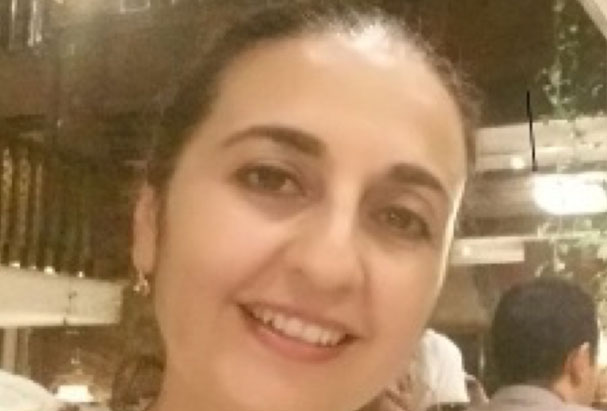 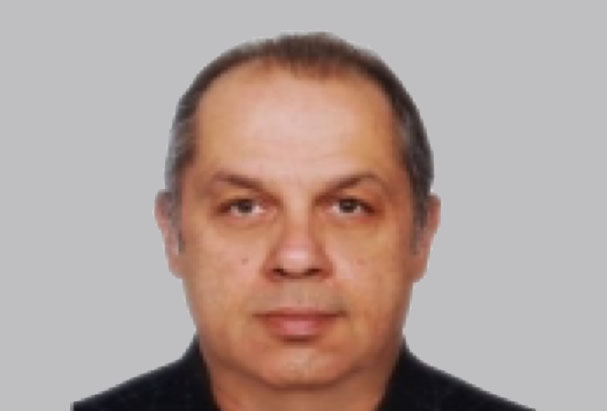 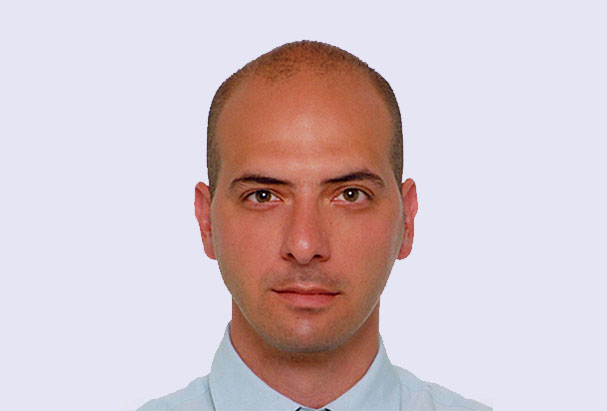 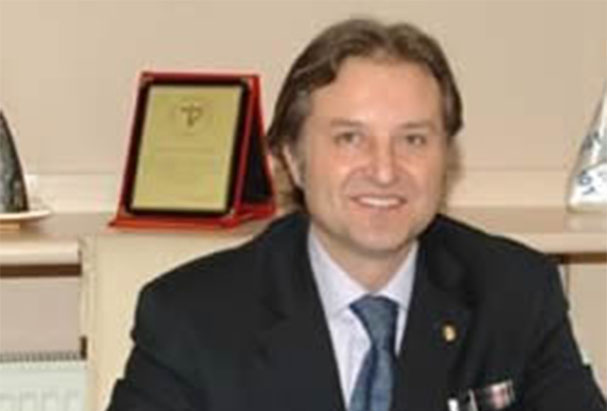 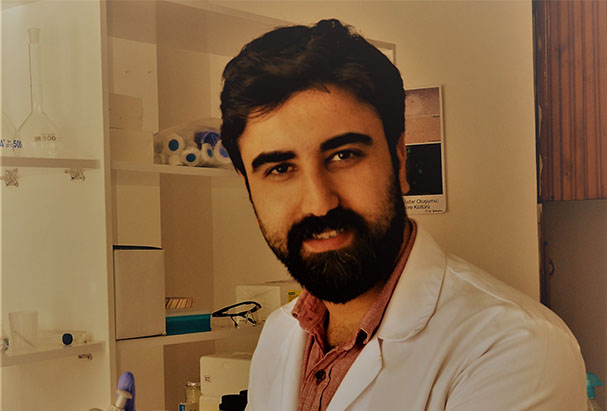 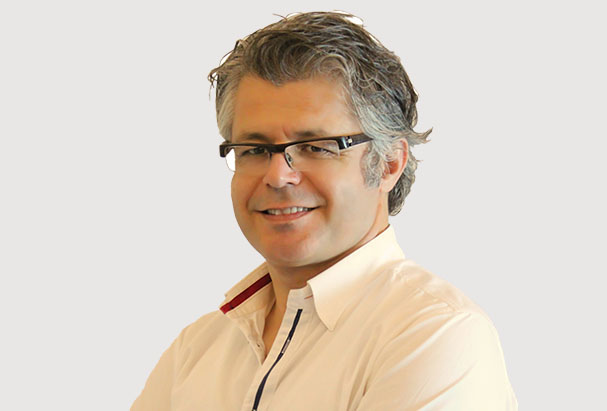 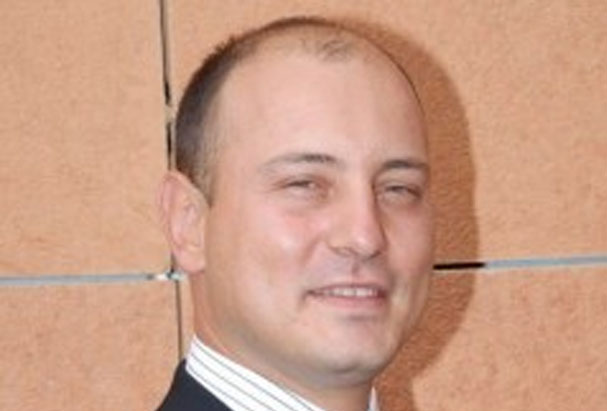 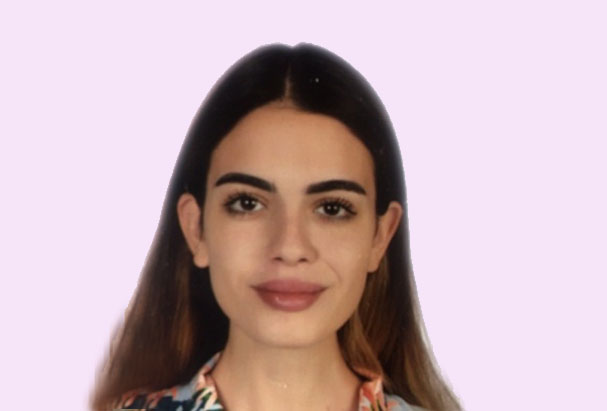 He has been graduated from Ankara University, Medical Faculty in 1998 and had his residency on Obstetrics and Gynecology between 1998 and 2003. In 2003, he had been started to his speciality on Reproductive Endocrinology and Infertility at the “Centre of Reproductive Health and Infertility”. Between 2006 and 2007, he continued his work on artificial reproductive techniques (ART) and in-vitro fertilization at Schleswig Holstein University Lübeck-Germany, IVF unit and department of reproductive endocrinology (TÜBİTAK and Foundation of Turkish-German Gynecology scholarship on doctorate programme). He had his Associated Professor and Professor degrees in 2010 and 2015 on Obstetrics and Gynecology at University of Ankara, Faculty of Medicine.

He has mainly focused on ART and Infertility, endoscopic and robotic surgery of reproductive health for more than 18 years. Dr Özmen has more than 100 scholar manuscripts in SCI and SCI expanded along with numerous lectures, both oral and poster presentations at International/National congress. His surgical expertise is on infertility and gynecological surgery involves severe endometriosis and adenomysis, endoscopic surgery of gynecology from ovarian cysts to hysterectomy and neovaginal reconstruction to mullein agenesis patients. He can both perform surgeries by endoscopy and robotic surgery.

His academic interests are ovarian re-activation, fertility preservation by cryopreservation and vitrification of ovarian cortex tissue, oocyte and embryo at all cell stages from both single and married patients. Dr Özmen has also deal with stem cell and regenerative medical treatments to Asherman's syndrome, premature ovarian failure and prepubertal female infertile patients such as Turner syndrome.

He has been trustee member of Foundation of Turkish-German Gynaecology, member of UTCD (Reproductive Medicine and surgery of Turkish Association) and TSRM (Turkish society of reproductive medicine).

Murat Sönmezer completed his medical training in Hacettepe University Medical Faculty in 1994 and residency training in Ankara University Faculty of Medicine Department of Obstetrics and Gynecology in 2000. He completed a postdoctoral fellowship program in Weill Medical College of Cornell University, Center of Reproductive Medicine and Infertility in New York in 2003. He has published around 100 articles in peer reviewed international journals, coauthored in various international textbooks and lectured in several scientific international meetings. He is a current member of the executive committee of the Society of Reproductive Medicine and Reproductive Surgery. Among the area of his special interests are ART, reproductive surgery and fertility preservation. Murat Sonmezer has been working as attending physician at the Center for Human Reproduction and Infertility of the Ankara University Faculty of Medicine, and running a special program regarding ovarian tissue cryopreservation in cancer patients.

He graduated master program of Medical Biochemistry in Medicine from the University of Afyon Kocatepe University. He had worked as a coordinator in Artuklu University, Vocational School of Health Services, Medical Laboratory programs till 2011. He received his Ph.D. in Medical Biology from University of Ankara, Faculty of Medicine in 2017. His PhD thesis focused on the ınvestigation of “The Cellular Molecular Mechanisms Playing Roles in Spermatogenesis”. After completing his doctoral training on Medical Biology, he began to work in the same Faculty as a research assistant, department of Medical Biology. He currently works for the Y Gen Biotechnology Laboratory as a coordinator

His research interest is reproductive biology and genetics. His current research is focused on molecular and cellular mechanisms of spermatogenesis and spermatogonial stem cell differentiation and male infertility. He has many national and international publications and awarded prices for poster presentations.

His papers and journal articles:

Born in 1964, in Ankara. Volkan Baltacı graduated from Ankara University, Faculty of Medicine in 1988. Baltacı completed medical genetics education in 1993, and received the title of Associate Professor in 1999. Baltacı completed his doctorate on Toxicology in 2003, and Prof Dr. Baltacı performed prenatal genetic testing on more than 16.000 patients since 1993, he focused his studies on reproductive genetics and preimplantation genetic diagnosis, and published various papers in national and international medical journals as of 1998

Baltacı worked as lecturer at the Department of Medical Genetics in the Faculty of Medicine in Atatürk University (Erzurum) and Başkent University (Ankara), studied reproductive genetics and preimplantation genetic diagnosis in the Baylor Collage (Houston, USA), and then became the chief of Embryology Laboratory of IV fertilization Unit at the University of Ankara.

Volkan Baltacı received the title of Professor in February in 2008, and he is married with two children. Dr. Volkan Baltacı currently works at Yüksek İhtisas University, Faculty of Medicine, Department of Medical Genetics.

Dr. Özkavukçu is a clinical embryologist in the field of histology and embryology. He still works as lecturer in the Department of Histology and Embryology, Ankara University School of Medicine. Beside this, he is employed in the same university as director of Embryology Laboratory of Center for Assisted Reproduction, Obstetrics and Gynecology. He also gained experience both in Yale University School of Medicine, Department of Obstetrics and Gynecology, CT, USA and then in Division of Reproductive Medicine & Institute for Fertility Preservation, New York Medical College, NY, USA.

After graduating from Ankara University School of Medicine, she completed her specialty on Obstetrics and Gynecology and worked as a gynecologist in 1992-1997. She had her PhD in Medical Genetics in Medical School of Ankara University in 2003. Since 2006, she continues her academic studies as an associate professor at the same University in the department of Medical Genetics, where she teaches undergraduate and postgraduate courses in Medical Biology and Medical Genetics. Also conducted several TÜBİTAK and Scientific Research Projects (BAP). She worked as a Master/Doctorate student advisor. Her research interests include reproductive biology and genetics, as well as cancer genetics.