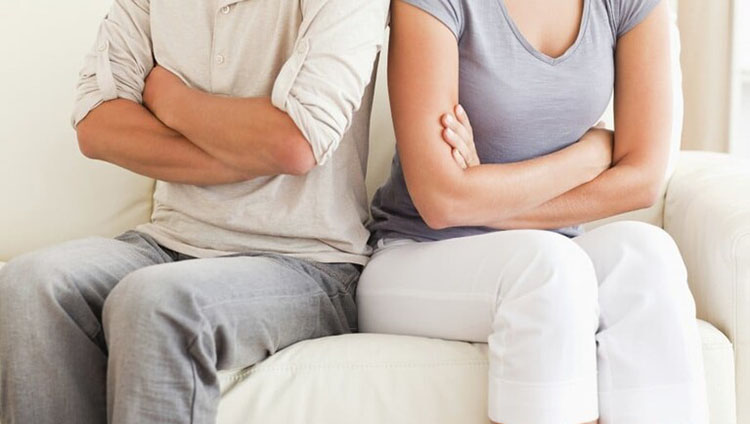 Radiation therapy, also known as radiotherapy or x-ray therapy, has been an effective treatment method in many cancer types. It can provide a permanent improvement especially in male testicular tumors or in childhood cancers such as Hodgin lymphoma or leukemia (ALL). Another use of radiation therapy is bone marrow transplants. In addition, radiation therapy is used to reduce the volume of cancer tissue in other organs of the body or to destroy tumor residues left after surgery. However, the most important risk of these treatments is that they can impair reproductive capacity.

The effect of radiation therapy on male reproductive functions occurs as a result of the testicular damage they cause. The severity of the injury also varies depending on the dose and duration of treatment. If it is given directly on the testicles, serious deterioration in sperm production should inevitably be expected. Direct application of whole-body irradiation is required for some testicular tumors, hematological cancer treatments or for bone marrow transplantation. When applying on organs in other parts of the body, the effect of rays that come across the testicles is in question. This is also called scattered radiation. In scattered radiation treatments, the severity of the deterioration in the testicles is milder than in direct applications.

However, significant progress has been made in radiotherapy applications used today to minimize these damages. It is possible to compensate for sperm losses to a certain extent by making precise dose adjustments and taking protective measures for the testicles. In about half of adult male cases, deterioration in sperm values begins within the first 1-2 months. In low-dose treatments, this may take up to 3 months. The deterioration reaches its highest level 4-6 months after the completion of the treatment. This period may be shortened as the dose increases. Radiation treatments in children damage the stem cells that have not yet started to produce mature sperm cells in the testis, causing infertility in adulthood. We can only understand to what extent the treatment will affect the quality of sperm in these patients, only in the following years.

The return of sperm production to the pre-treatment level after radiation therapy is 6 months at the earliest and 5 years at the longest. Permanent azoospermia may develop in one-fifth of the cases, again depending on the severity of the treatment. In cases where the whole body is exposed to radiation, such as bone marrow transplantation, the deterioration in sperm production becomes more severe and spermatogenesis can begin again in only 20% of them. In some adult cancers and Hodgin lymphoma in children, irradiation is performed at the level of the abdomen to reduce the mass of the affected lymph nodes. Since they are far from the testicles, deterioration in sperm production is also seen much less frequently. Especially if the testicles are covered and protected, there may be no change.

Despite all its harms, there are also precautions to be taken so that radiation therapy does not destroy the man's chance of becoming a father in the future. It is often preferable to store frozen sperm prior to treatment. Thus, even if azoospermia develops, it is possible to have a child by performing in vitro fertilization by using cryopreserved sperm. The freezing process does not harm the sperm. It is now possible to successfully store even a very small number of sperm. In some men with azoospermia, mature or immature sperm cells can be collected from the testicles with the TESE procedure, and pregnancy can be achieved by using them in ICSI/ROSI. In children, on the other hand, since sperm production has not started yet, mature sperm cells cannot be stored. In these, testicular tissue samples taken by surgery can be cryo-stored. In the future, the stored cells can be transplanted back into the testis or matured in the laboratory and used in IVF. Although these applications are still in the development stage, they may give a chance to have children in the future.

As a result, radiation therapy in men is lifesaving in some cancer cases. However, the capacity to have children must also be preserved. Although a deterioration in reproductive functions is not expected in every case, cryo-storage of sperm cells or testicular tissue as a precautionary measure will be able to eliminate this concern.