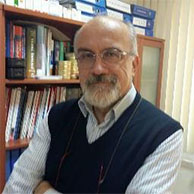 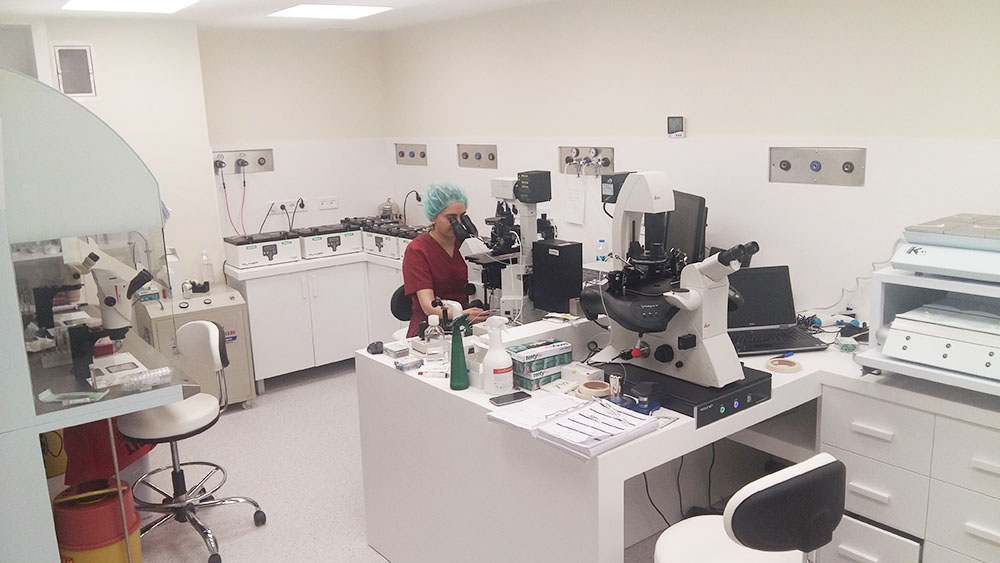 The first results of the new ROSI technique described by Atsushi Tanaka, which has been in use for the last 5 years, have created a hope for patients with azoospermia. Approximately 10% of men who have not had mature sperm in the testis before have the chance to become a father thanks to this method. When we consider our own cases, it is understood that if a proper patient selection is made and the man is prepared sufficiently, similar results can be achieved. Now that the round sperm cells without a tail formation have been able to conceive like fully mature ones, now it is time to increase the success of this technique and to provide the possibility of treatment to larger patient groups.

Until now, in men who have had TESE, if a mature sperm with tail was found, the microinjection/ICSI was done, and if they did not, it would be canceled. However, round cells were seen in the testis of the canceled cases, but the procedure was not continued since the technique of selecting and using them has not been defined yet. Just like in Klinefelter patients or in cases of undescended testicles. In fact, it is very rare to find mature sperm in the testicles located in the abdomen or in the inguinal canal. If they genetically reach the haploid stage, the cells collected from these testicles may have a chance to be used in the ROSI technique.

Similarly, several studies demonstrated that spermatogonial stem cells and pluripotent stem cells had the potential of differentiation into late-stage male germ cells but could not progress to form mature spermatozoa. Although in some experiments maturation of the sperm cells could be achieved, the results have poor reproducibility and the process is inefficient. However, ROSI may be a potential treatment option for those patients whose sperm cells have reached the haploid stage but not fully matured. Gene therapy, which seems to be too far into clinical practice, may also be a target for ROSI technique in the future.

According to our opinion, some of the azoospermic patients who have lost their hope for treatment would benefit from the novel ROSI option. As the number of cases increases, we will have more insight into the safety and success of the technique.